Digital Animation is the Future 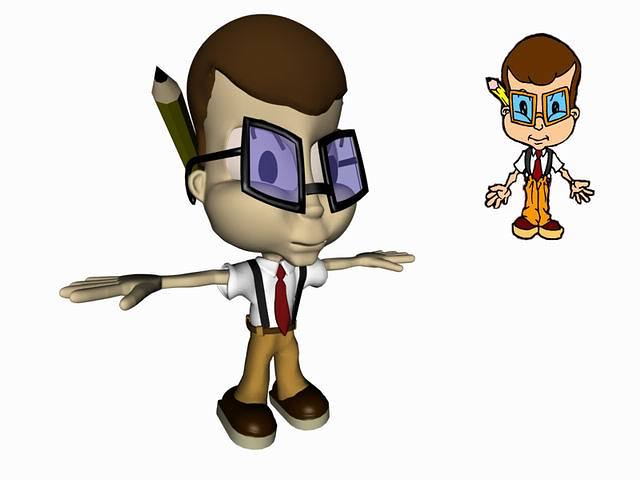 What was your last movie? It is quite possible that it was an “animated film”, because the digitally animated feature film has been riding a wave of success for several years now: the five most financially successful animated films, each of which has earned over a billion dollars worldwide, were all released in cinemas after 2010 (Frozen 2013, Minions 2015, Toy Story 3 2010, Finding Dory 2016, Zootopia 2016). More and more and more often the motto seems to be: While we were looking forward to the latest Disney production at Christmas in the 90s, today a new animated film starts in the cinemas and singaporean animation studios almost every month.

A lot has happened since Disney’s first full-length cartoon “Snow White and the Seven Dwarfs”. Today, the great family entertainer is not only confronted with the in-house competition of Pixar (Toy Story, Finding Nemo, Cars), but also with the digital studios of Dreamworks (Shrek, Madagscar) and Illumination Entertainment (Despicable Me, Minions, Sing), who all want a piece of the colourful animation cake.

THE ANIMATION FILM IS GROWING UP

The longer animated films are produced, the more they are produced not only for the little ones, but also entertain the parents in the audience today. This is proven by complex films such as “Inside Out”, “Toy Story 3” or “Zootopia”, which have a second, deeper dimension under the colourful surface of the child-friendly plot and address themes that adults also find exciting. It seems that digital animation has arrived in the middle of society.

But it’s not only in Hollywood, there’s also something happening in advertising: more and more customers are relying on the power of animation. This doesn’t just mean classic “character animation”. For TV commercials, but also for online banners, explanatory videos or as moving images for social media use, animated infographics, 2D and of course 3D animation are often used.

TRICKS FOR EVERY BUDGET

Perhaps you are also toying with the idea of putting your money on an animated film. Questions will undoubtedly arise: Is that worth it for my company? Isn’t that much too expensive? And what does it cost at all? Sure, a well-made animated film is not cheap, but offers many advantages (see the 5 reasons for an animated film). In addition, not every brand and every communication need has the same requirements: In a smaller company, nobody expects a particularly elaborate production.

A professional explanatory film for an SME is available for just a few thousand francs. With a Coca Cola image film, on the other hand, the quality of the animation should be state of the art and that has its price. So ask yourself the question: What do I want to communicate? Who is my audience? Where do I use the film? And what is it worth to me? You will see that what you want is already available for a smaller or medium budget. The advice of an experienced agency can certainly help here.

5 ARGUMENTS FOR AN ANIMATED FILM

Would you like a cactus that embraces a balloon? A pirate ship in the stomach of a dinosaur? Or rather an island on the back of a giant piranha? No problem at all with digital animation. There are no limits to your imagination. This also pleases the creative and gives room for crazy and surprising ideas. 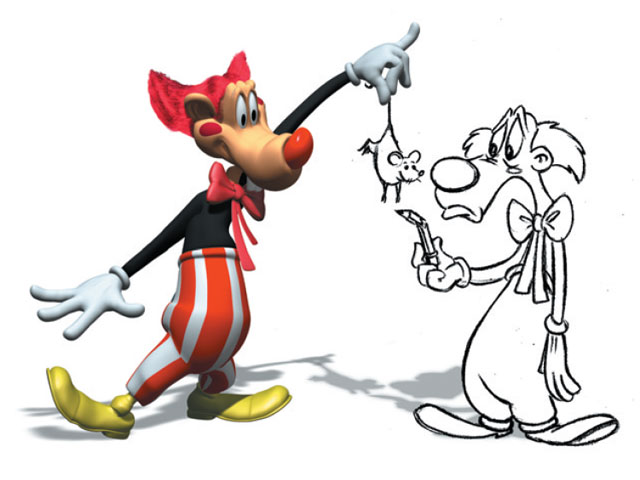 Time is money, especially when you count in TV minutes. Stories have to be told at the speed limit. In no other production method is it possible to pack so much action in so little time. Only to turn the speed control again at the end. Especially in the Socia Media area every second counts if you don’t want to lose the attention of the users.

In the digital studio the weather never changes, the actors neither get sick nor tired and even the animals on the set only do exactly what the animator commands them to do. In addition, the animation film works step by step. So the customer has regular insight into the production and doesn’t experience any big surprises at the end. The same of course applies to the costs.

The face of the protagonists doesn’t suit the customer? The car may look good, but is it the wrong colour? In a real film they would have a real problem with such things. Not so in animated film. Anything that doesn’t fit can be made to fit – almost to the end.

Complex and abstract processes can usually be communicated more easily and attractively with animation. This makes them easier for consumers to remember.